Language breakthrough! Support 16 languages, spike the market in English translation machine, with App use, more features! Can create a conversation window, real-time translation, multi-language translation of each other, breaking the only Sino-British translation of the defect!
Currently supports 16 languages translation
English, Japanese, Korean, Russian, French, Thai, German, Italian, Arabic, Spanish, Danish, Swedish Finnish, Finnish, Dutch, Portuguese
Not just pure Chinese to other languages, other languages can also translate each other. For example: German to Russian, Russian to French, worldwide
Download PEIKO APP, enjoy the road to translate, call, smart OTA upgrade.
The content you speak will be translated on your phone and played back to each other. The other words will be directly translated from PEIKO headphones to you after the translation. If both people have PEIKO headphones, just touch the headset to hear the tone after the tone, the system will automatically translate your words to the other headset.

Scan the QR code on the package, left one is for app download, right one is for instruction
Note: 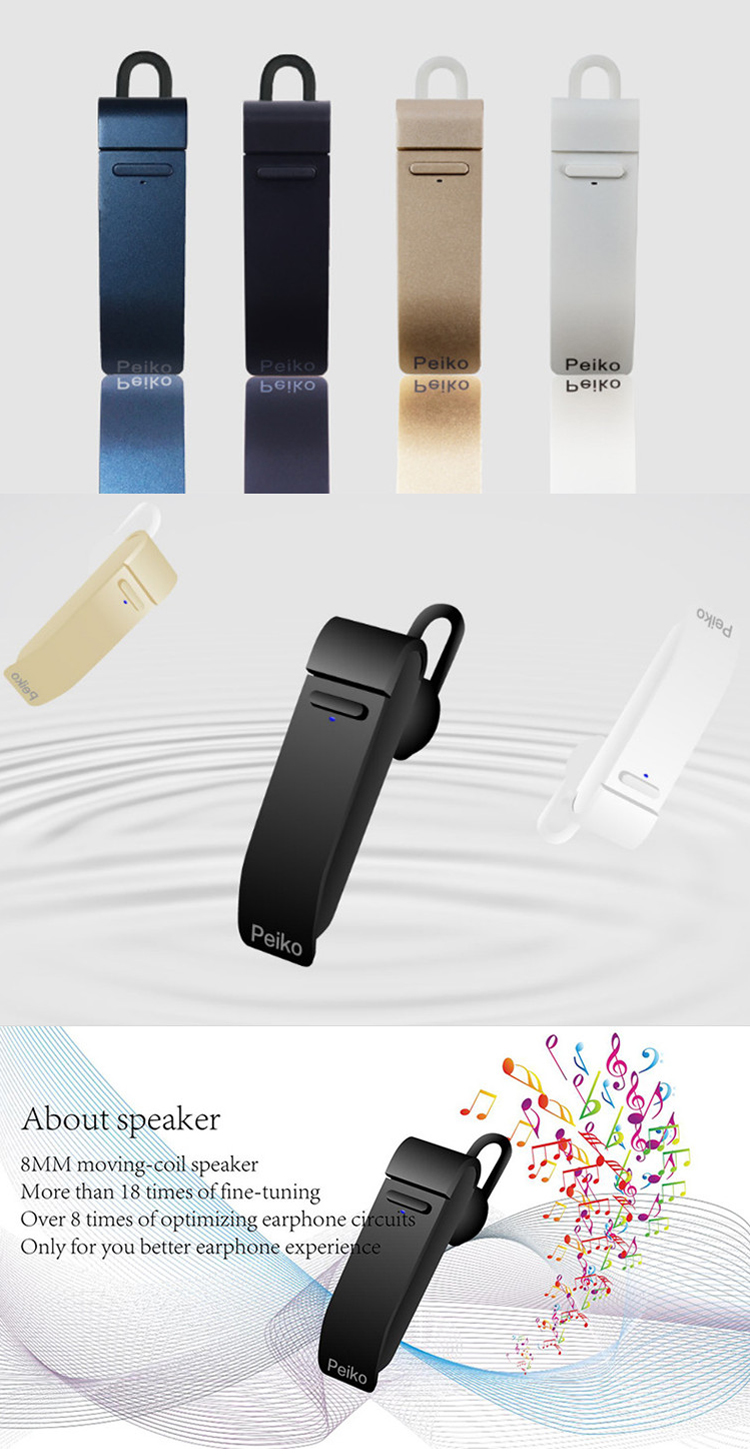 Just added to your cart: